POG™ IS BACK
In THE GAME!

POG™ IS BACK
IN THE GAME!

California-based POG Unlimited, aka the WORLD POG FEDERATION™, has held the trademarks and copyrights to the POG™ brand since 1993.
‍
The wildly popular POG™ game sparked a worldwide craze from 1994 to 1998, resulting in over 10 billion POG™ sold in 30 countries. At the time, kids aged five to twelve not only idolized the game, but also THE WORLD POG FEDERATION™ and the brand’s legendary mascot POGMAN™, a furry orange creature with an impossibly toothy grin.

Fast-forward to today and these diehard fans are all grown up, totaling some 100 million nostalgic adults in 30 countries. 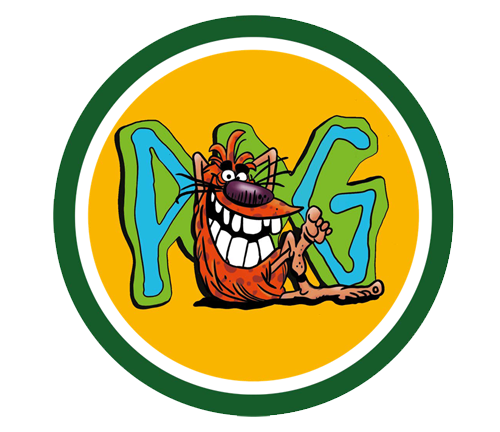 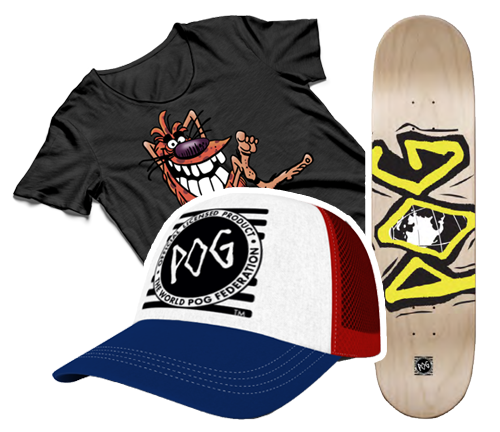 POG™ IS BACK IN THE GAME!
Play with US!

POG Unlimited brands and licenses POG™ and all its spinoffs worldwide. The POG™ universe includes of course the POG™ game, but also a whole range of toys, apparel, lifestyle, athletic and outdoor accessories, and much much more.
For more info on POG™ licensing opportunities, please contact our team. 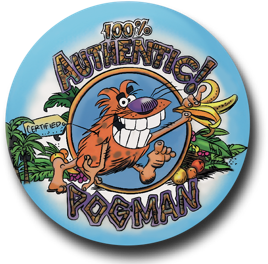 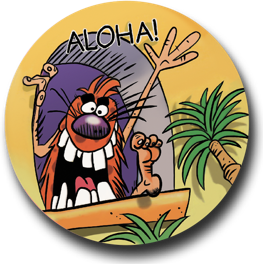 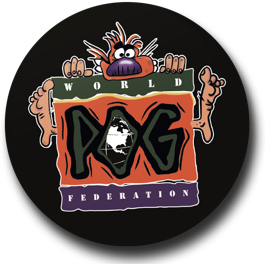 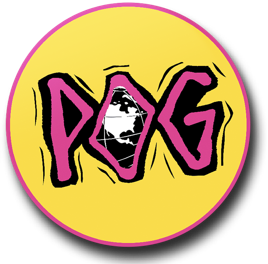 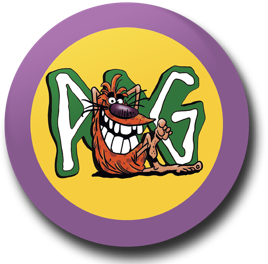 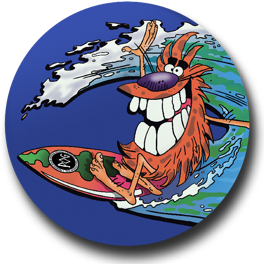 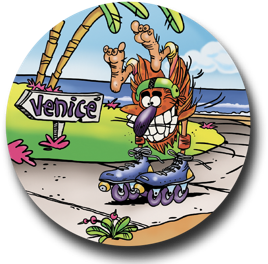 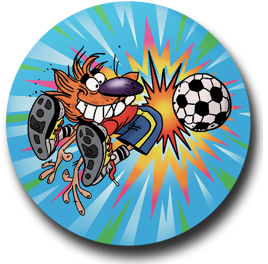 The Game YOU Collect

POG™ is the game of skill where you need to wager to win. What's more, you can collect and exchange POG™ making it an exciting, one-of-a-kind game.

Each player stacks the same number of official POG™ face down.

To see who goes first, flip a POG™ or play paper-scissors-rock.

Player #1 slams an official kini (slammer) at the stack.

Restack the remaining POG™ for the next player.

Players take turns until all the POG™ are flipped.

The player with the most flipped POG™ wins. 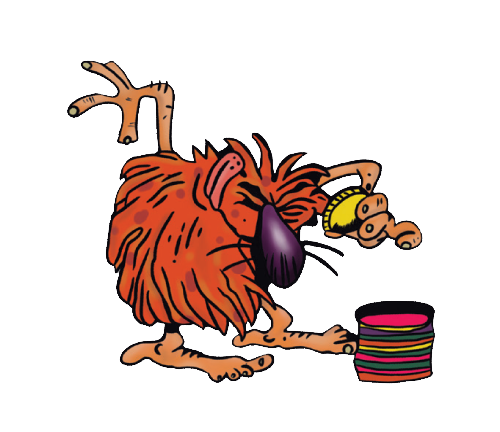 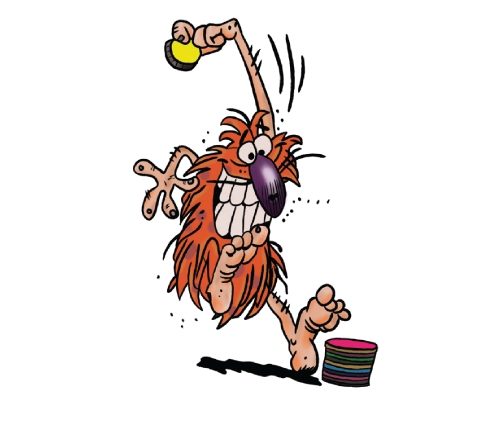 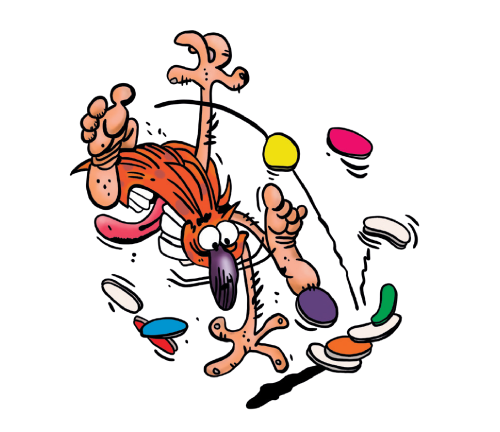 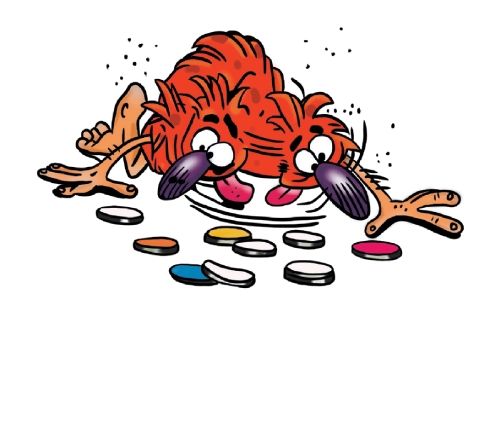 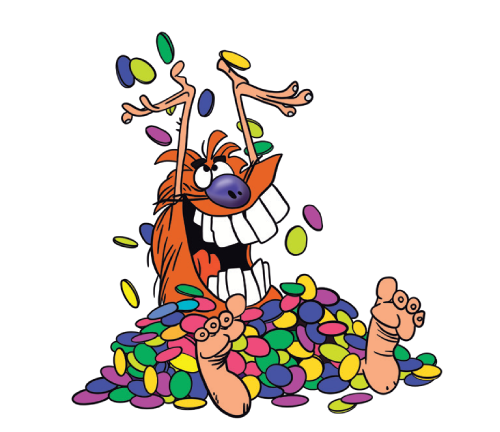 POG™ collections feature not only the classic POGMAN™ adventure characters, but also all the best third-party licensed characters from pop culture. 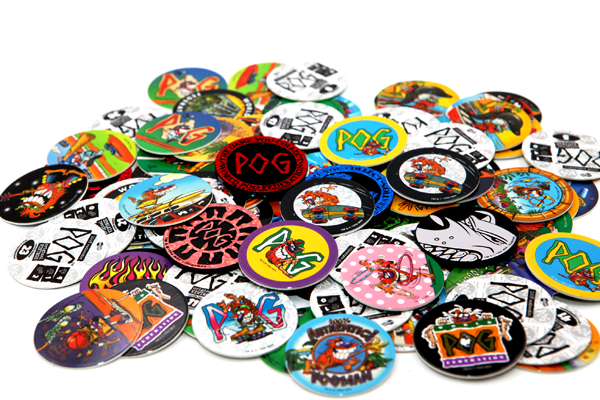 Official POG™ should only be played against other official POG™.
‍
Only genuine POG™ bear the official trademark: THE WORLD POG FEDERATION™ – OFFICIAL LICENSED PRODUCT.

POG Unlimited logos and characters are protected by a global network of intellectual property attorneys and copyright enforcement agencies. If you spot any counterfeit POG™, please contact our team.